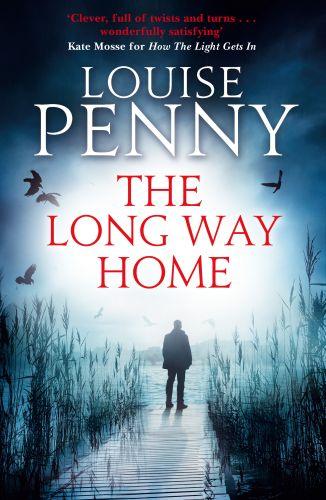 The acclaimed thriller and number one New York Times bestseller from worldwide phenomenon Louise Penny 'Compelling . . . An original voice' Peter James Clara Morrow's husband is missing. When he fails to come home on the first anniversary of their separation, as promised, Clara asks the only person she trusts to try and find him: former Chief Inspector of Homicide, Armand Gamache. As Gamache journeys further into the case, he is drawn deeper into the tortured mind of Peter Morrow, a man so desperate to recapture his fame as an artist that he would sell his soul. As Gamache gets closer to the truth, he uncovers a deadly trail of jealousy and deceit. Can Gamache bring Peter, and himself, home safely? Or in searching for answers, has he placed himself, and those closest to him, in terrible danger?