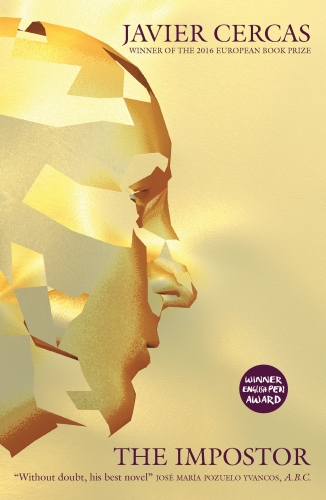 @2@Who is Enric Marco? An old man from Barcelona who claims to be a Nazi concentration camp survivor and rises to be president of Spain's leading Holocaust survivor movement, the Friends of Mauthausen. By the time he is unmasked in Austria in 2005 on the eve of the seventieth anniversary of the liberation of the camp, he has become a civic hero, speaking at hundreds of conferences, granting dozens of interviews, receiving state honours, publishing a successful memoir and even moving Spanish congressmen to tears at a memorial homage to Republicans deported by the Third Reich. The case shocked the world, and Enric Marco was labelled a great imposter to which he responded: "I am an impostor, but not a fraud."@3@@2@A decade later, Javier Cercas addresses the enigma of the man, his truths and lies, and, through an investigation that unravels Spain's history in the twentieth century, delves with passion and unflinching honesty into that deepest part of human nature - our infinite capacity for self-deception, our need for conformity, our lies, our insatiable thirst for affection and our opposing needs for fiction and reality.@3@@2@@18@The Impostor@19@ is an extraordinary novel that not only tells Marco's self-deluding story, but also challenges the reader to consider how truthful any of us is in the way we present ourselves in daily life. Are we not all, asks Cercas, the novelists of our own lives?@3@@2@@20@Translated from the Spanish by Frank Wynne@21@@3@